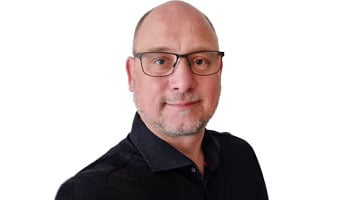 Michel Carl Chekerdemian is educated as Machine Technician and through his career he has work both at home and abroad. He started his career at APV Denmark (today known as SPX Flow), where he worked as Project Engineer and Project Manager in various projects among others with extension of process plants in dairies. Since then he has worked as Project Manager at GEA and AFRY regarding several Green Field projects. In these he worked with development of solutions, financial management, technical support and contract management.

During his time at GEA, Michel was also stationed in Singapore for 3,5 years. First as Project Manager and later as Head of Department within South East Asia.

In addition, he also has practical experience with processes within coconut water, oat based drink and chewing tobacco.